7 key Washington and politics stories that happened over the holidays

Chia sẻ
Tweet
From widespread protests in Iran to new developments in the standoff between the US and North Korea, there was no shortage of news during the holiday season.
Here are seven key stories you might have missed:

Trump on Iran: 'Time of change!'

President Donald Trump tweeted about the deadly protests in Iran on Monday, calling for change to an autocratic system there that he says is rife with repression and corruption.
"Iran is failing at every level despite the terrible deal made with them by the Obama Administration," Trump wrote. "The great Iranian people have been repressed for many years. They are hungry for food & for freedom. Along with human rights, the wealth of Iran is being looted. TIME FOR CHANGE!" 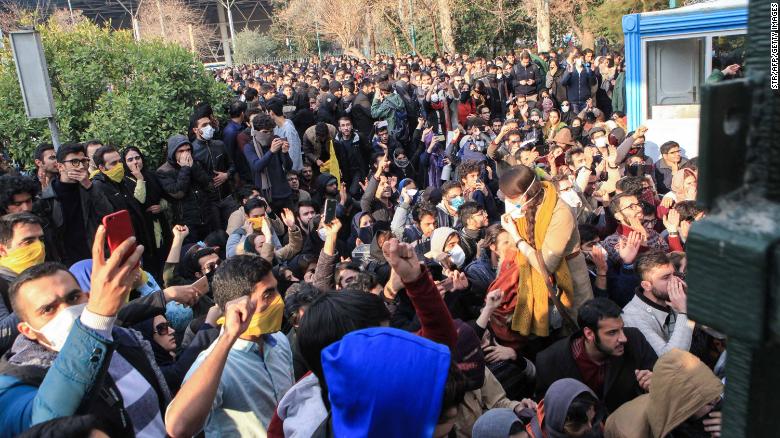 Iranian President Hassan Rouhani responded Monday, saying Trump has no right to sympathize with Iran because he has called the Iranian people "terrorists," according to Iran's semi-official Tasnim News Agency.
The protests -- described as the largest public display of discontent in Iran since the 2009 Green Movement -- have emerged against a backdrop of rising food and gasoline prices.

Trump administration to continue to withhold military aid to Pakistan

The White House said Monday that it will continue to withhold $255 million in military aid to Pakistan out of frustration over what it has characterized as Islamabad's obstinance in confronting terrorist networks. 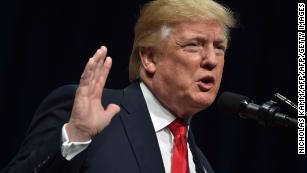 "The President has made clear that the United States expects Pakistan to take decisive action against terrorists and militants on its soil, and that Pakistan's actions in support of the South Asia strategy will ultimately determine the trajectory of our relationship, including future security assistance," a National Security Council spokesman said.
The administration first said in August it was temporarily withholding the $255 million, which was part of a $1.1 billion aid package authorized by Congress in 2016. The money was put on hold until Pakistan agreed to do more to combat terrorist networks.

The New York Times reported on December 30 that George Papadopoulos had told an Australian diplomat that Russia had "political dirt" on Hillary Clinton in May 2016, a conversation that might have played a role in the FBI's decision to open an investigation into Russian meddling in the 2016 US election. 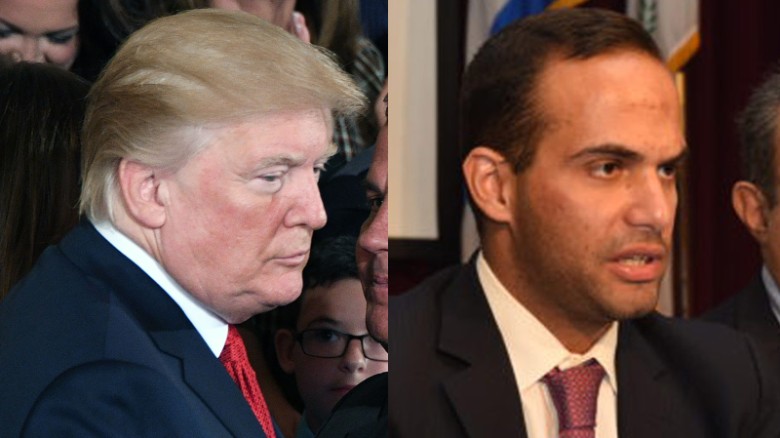 Papadopoulos, then a foreign policy adviser to Trump's campaign, was drinking at an upscale London bar when he told Australia's top diplomat in Britain, Alexander Downer, that Russia had political information on Clinton, according to the report.
A few weeks before their meeting, Papadopoulos was told Moscow had thousands of emails relating to Clinton, CNN has reported.
The news appears to add to the number of pieces of intelligence, separate from a dossier compiled by a former British spy about Trump-Russia ties, that raised concerns among US national security officials and propelled an investigation.

Former Joint Chiefs chairman: US closer to nuclear war with North Korea than ever

The United States is "closer to a nuclear war with North Korea" than ever, Adm. Mike Mullen, a former chairman of the Joint Chiefs of Staff, said Sunday, adding that he does not "see the opportunities to solve this diplomatically at this particular point."
In an interview on ABC's "This Week," Mullen warned that Trump's provocative rhetoric aimed at North Korean leader Kim Jong Un likely indicates he would prefer to take a more aggressive approach to countering the rogue regime's rapidly evolving nuclear weapons program. 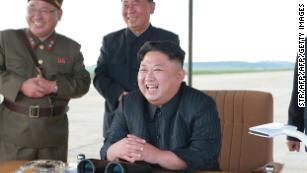 "I'm just more inclined to see over time that the rhetoric seems to be where the President is," Mullen said, adding that, at some point, Trump might be inclined to ignore advice from his top national security advisers that runs counter to his instincts.

Kim held out a rare olive branch to the country's southern neighbor Monday, offering talks over sending a delegation to the Winter Olympics in Pyeongchang next month.
Kim struck an unusually conciliatory note in his annual New Year's Day address, declaring his wish "for peaceful resolution with our southern border."
He nevertheless couched the message in more familiar bellicose language, warning the United States that North Korea's nuclear ambitions were now complete and the launch button was "always on the desk in my office."

Alabama certified Democrat Doug Jones' victory over Republican Roy Moore in December's special US Senate election, bringing an end to an unlikely race replete with controversy.
Moore had refused to concede in the wake of the election result and had set off a new swirl of controversy by filing a complaint alleging voter fraud may have occurred. He called for a delay in certifying the results, which declared Jones officially the winner, and asked for "a new special election."
Alabama Circuit Judge Johnny Hardwick, however, denied Moore's attempt just as the certification was due to take place.

Trump tells NYT that he thinks Mueller will be fair

Trump said last week that he thinks special counsel Robert Mueller is "going to be fair" in his investigation into possible collusion between Trump's team and Russian officials.
His comments -- made during an interview with The New York Times -- came after Republicans and supporters of the President had raised questions about Mueller and his investigative team.
While the White House has insisted that removing Mueller is not on the table, Trump told The New York Times that the investigation "makes the country look very bad, and it puts the country in a very bad position. So the sooner it's worked out, the better it is for the country."